Heather is a Trustee Emeritus on the Demos Board and author of The Sum of Us: What Racism Costs Everyone and How We Can Prosper Together

Heather C. McGhee joined Demos in 2002 and served as its president from 2014 through June, 2018. A recognized thought leader on the national stage, McGhee is now a Trustee Emeritus on the Demos Board. 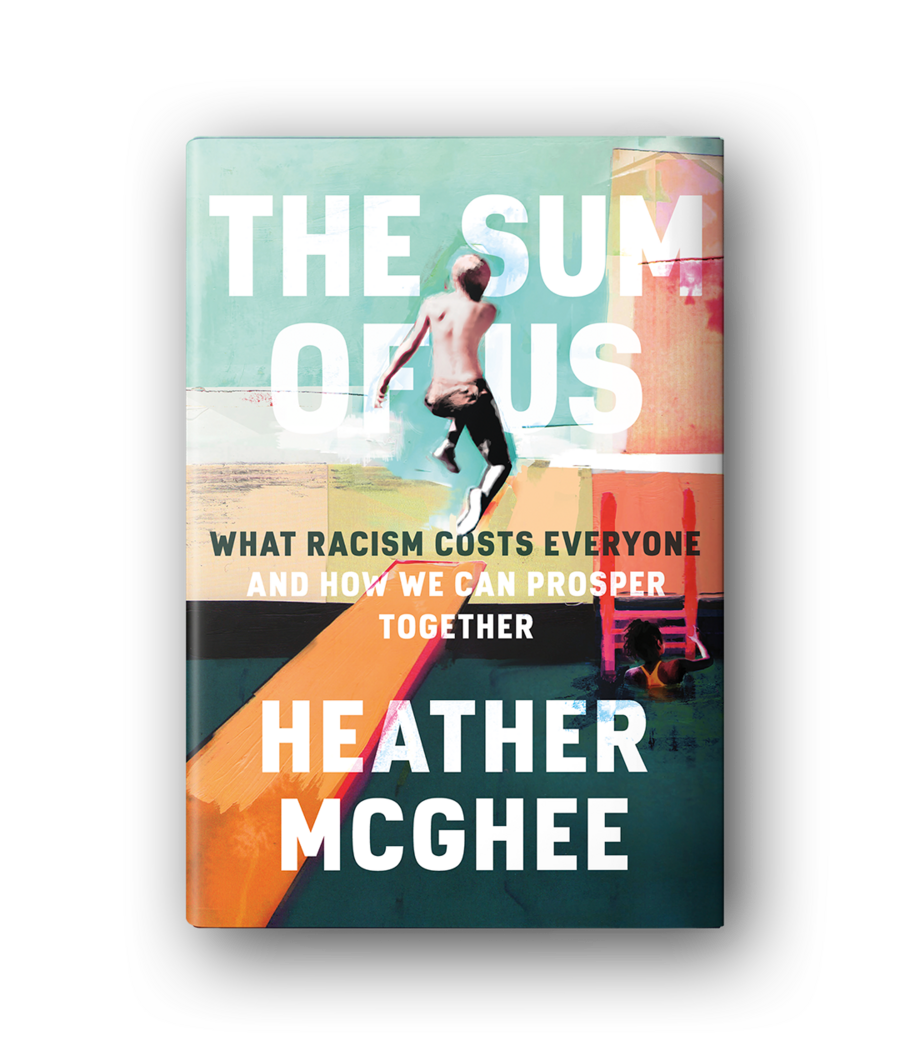 McGhee's first book, The Sum of Us: What Racism Costs Everyone and How We Can Prosper Together, is available now.

She will host two original podcasts in 2020-21. She serves as a contributor to NBC News and frequently appears on shows such Meet the Press. Her opinions, writing and research have appeared in numerous outlets, including The Washington Post, New York Times, the Wall Street Journal, USA Today, Politico and National Public Radio. She has received the United Auto Worker's Owen Beiber Social Change Award, New York University’s McSilver Award for Leaders in the Fight Against Poverty, and Citizen Action of New York’s Progressive Leadership Award.

Over the years, McGhee’s work has had a profound influence on public policy. Her efforts at Demos as both staff member and president have led to achievements that include: landmark consumer protections to rein in credit card abuses and save consumers over $50 billion in fees; critical contributions to policies that rewrote the rules for how financial institutions operate; billions in wage increases at large companies and for government contractors; four million low-income voters registered at DMVs and public agencies; and pro-democracy reforms, such as public campaign financing, same-day registration, and automatic voter registration, won in a dozen states and Washington, D.C.

As an executive, McGhee transformed the organization on multiple levels. She led a successful strategic planning and rebranding process. She designed a Racial Equity Organizational Transformation which more than doubled the staff's racial diversity, produced an original racial equity curriculum for staff professional development and led to a complete overhaul of the organization’s research, litigation and campaign strategies using a racial equity lens.

McGhee currently serves on the boards of Color of Change, the Rockefeller Brothers Fund and the Open Society Foundations US Programs. She holds a B.A. in American Studies from Yale University, a J.D. from the University of California at Berkeley School of Law, and an Honorary Degree from Muhlenberg College. More information and the latest updates can be found at www.heathermcghee.com.

Putting Hawaii Money Back To Work For Hawaii: Introducing The Hawaii Partnership Bank

Retiring In The Red: The Growth of Debt Among Older Americans

An Intergenerational Call to Fulfill Our Nation’s Democratic Promise

Putting Vermont Money Back to Work for Vermont: Introducing the Vermont Partnership Bank

Putting Maryland Money Back To Work For Maryland: Introducing The Maryland Partnership Bank

A Dilution of Democracy: Prison-Based Gerrymandering

Why We Need An Independent Consumer Protection Agency

Households At Risk: The Bankruptcy "Reform" Bill and Its Impact on American Families

Inequality's Impact on the Economy

State of the American Dream: Economic Policy and the Future of the Middle Class

What if Everyone Voted?

Elections Have Become a Game for Billionaires

The Fearmongers Wage War vs. $15

New Voices a Result of Reform

The American Exceptionalism We Don't Talk About

A Message to Millennials: We Are the Children of Dr. King's Dream

A Spending Cut by Any Other Name

In the media
Heather C. McGhee
See all In the media content by this author
Blog

We're Thankful for You

We Mourn the Victims in Orlando, Florida, and Stand in Love with the LGBT Community