Roundup: The Wisconsin Voter Purge, Debt-Free College, and other must-reads

Happy New Year from all of us at Demos! Here are a few things we’re thinking about as 2020 begins: 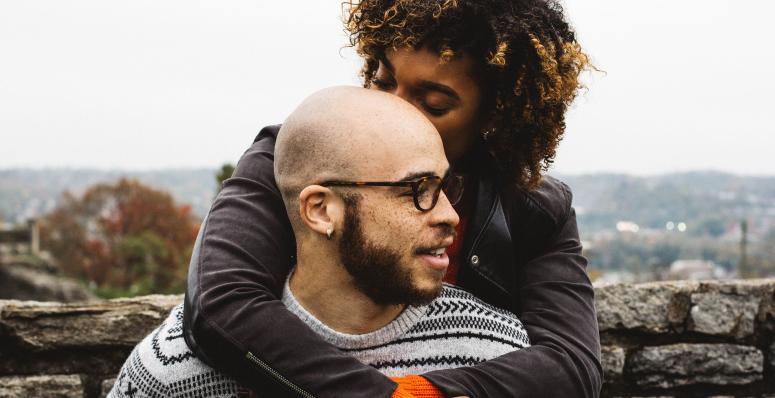 “Folks who benefit from having fewer people participate are constantly looking for new ways to suppress turnout.”

— Stuart Naifeh, Demos Senior Counsel on the Wisconsin purge, quoted in The Guardian 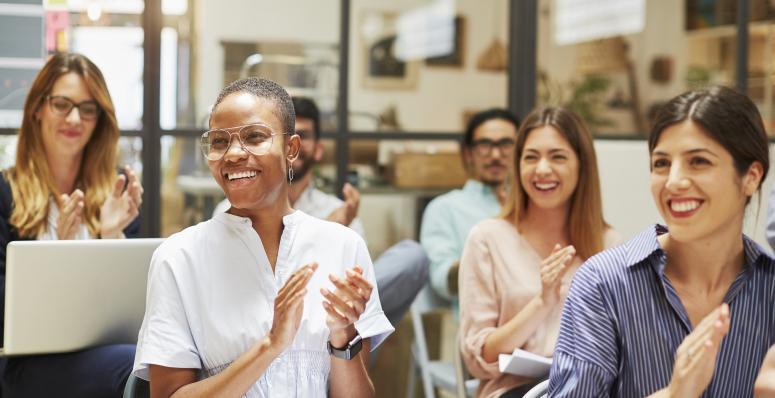 Felony disenfranchisement is one of several ways people get stripped of their power.
Blog