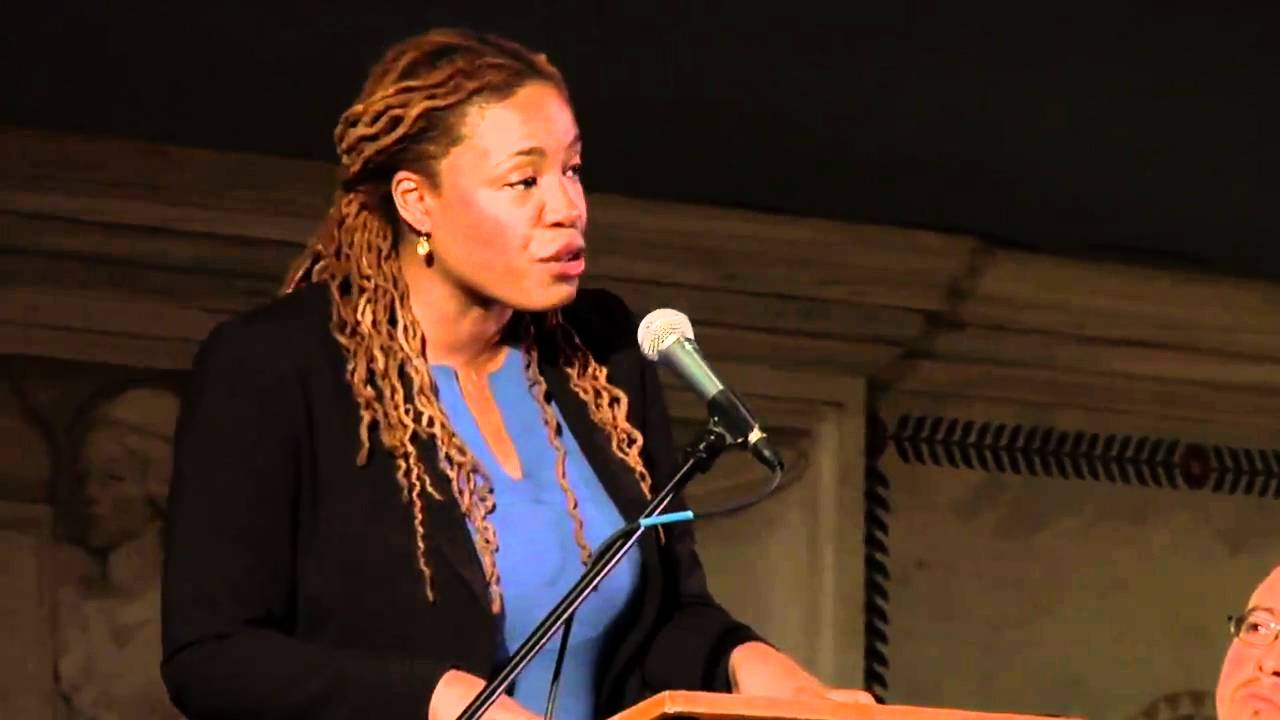 Frances Fox Piven (professor, CUNY Graduate Center) and Cornel West (professor, Princeton University) hosted a national webcast teach-in addressing the roots of the current economic crisis and what people are doing to fight back this on April 5, 2011. The event was streamed live from New York City’s historic Judson Memorial Church to more than 150 campuses nationally.

The live stream event was designed to help campus and community viewers “connect the dots” between corporate/bank greed and tax-avoidance, personal and public debt, so-called “austerity” and the ongoing attacks on public employee unions, public education and social services to the most needy Americans.

Most importantly, the teach-in sought to help young people across America understand how the recent actions undertaken by the brave citizens of Wisconsin are the key to turning the tide away from increasing inequality and misery, and toward the development of a sustainable and healthy American society in the 21st century. The teach-in seeks to infuse the fight back in the states with the energy and commitment of American youth whose future hangs in the balance.

Forward Together: Juneteenth and the Poor People’s Campaign

Reflections on the 2022 IDP Convening: We want to see change in our generation

The Inclusive Democracy Project (IDP) convening brought together a community of Demos’ partners and leaders in the movement to share space and connect with each other.
Blog
Taifa Smith Butler