This past Friday, in a speech to the Federal Reserve Bank of Boston, the Federal Reserve Chair, Janet Yellen, spoke out on the evils of economic inequality in the United States. She noted that the steady growth in inequality over the past several decades represents the most sustained rise since the 19th century. She told her audience, “I think it is appropriate to ask whether this trend is compatible with values rooted in our nation’s history, among them the high value Americans have traditionally placed on equality of opportunity.”

We could not agree with the Federal Reserve Chair more. Demos’ research has documented the ever increasing cost of college. 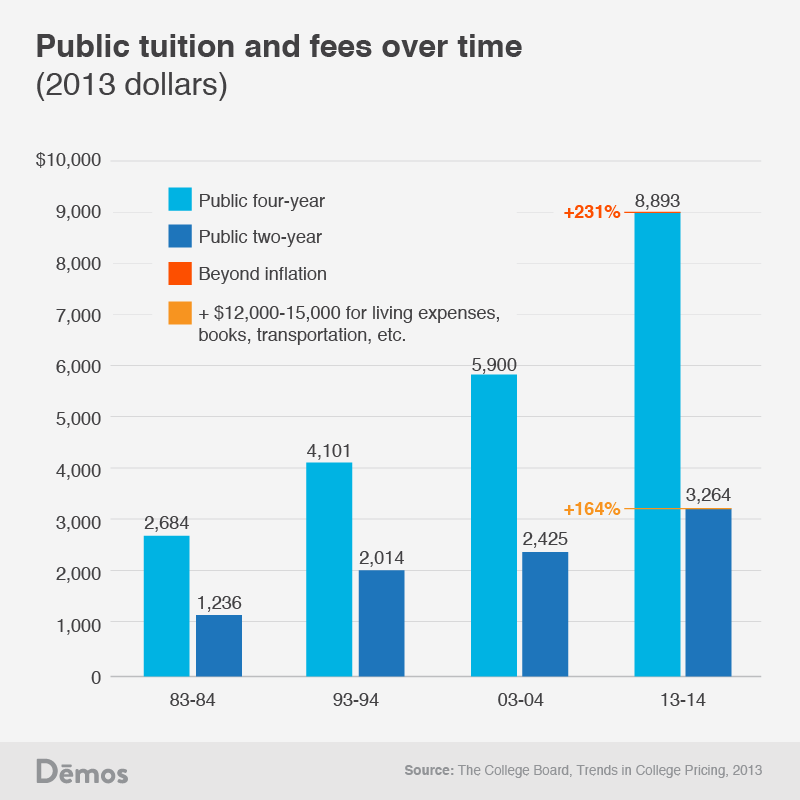 The cause of ever increasing cost of college is disinvestment by states in the public higher education institutions. 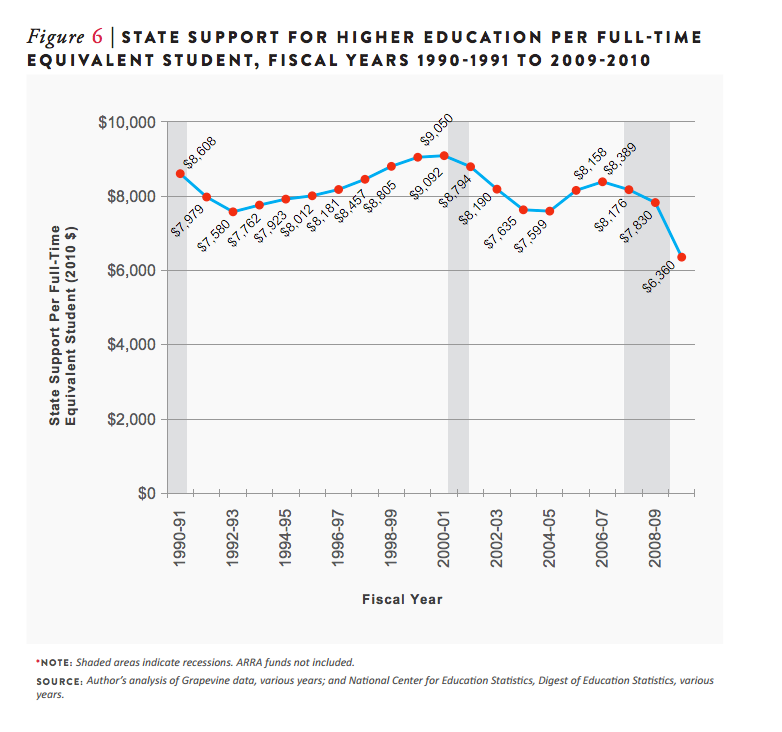 Demos has a proposal do just what the Federal Chair suggests we ought to be doing to restore equality of opportunity in America, make college more affordable.

We call our proposal, the Affordable College Compact. It would create a pool of federal funds that states can draw down in order to make college affordable.  Under the Affordable College Compact, if a state invests in its public institutions of higher education at levels sufficient to reduce the net cost of attendance to the point where students from low and moderate income families can attend debt free, the federal government will match a state’s spending on higher education at 60 cents on the dollar.