As the 2016 campaign begins to take shape, there have been strong signals that debt-free higher education is going to be a central policy flash point. Candidates have supported the idea of debt-free college in op-eds and stump speeches, and through surrogates and campaign advisors. Senate Democrats have called for a plan to make a promise of debt-free college available to all students regardless of income. Likely recognizing the squeeze that student loan debt has placed on several generations of voters, it seems that our aspiring leaders are willing to let debt-free college have its time in the sun.

Today, on the heels of reports that her campaign will go bold on college affordability, Robby Mook—Hillary Clinton’s campaign manager – embraced debt-free higher education as one way that the campaign hopes to connect and ease the burdens faced by everyday Americans. You can watch the video below. 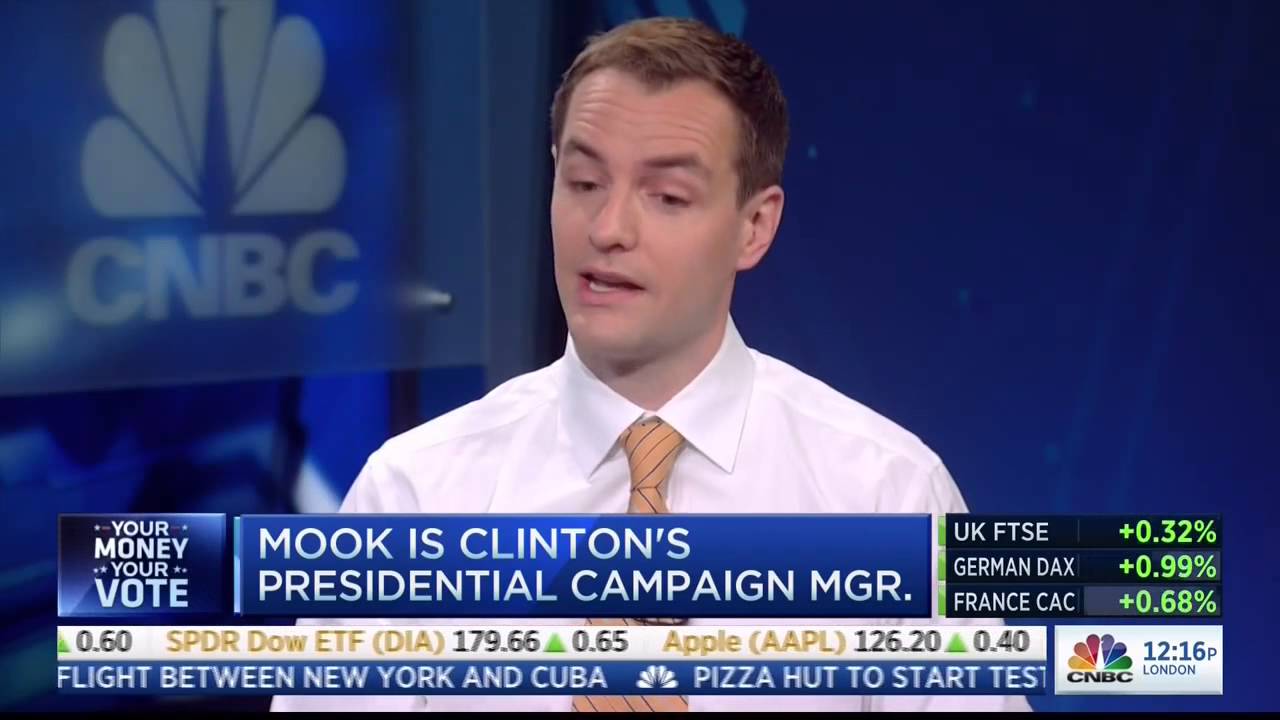 While we of course have to wait for the plan to take shape, it’s encouraging to see—at this early stage—candidates and caucuses make it a priority to lower the net price students face to earn a college credential.

As a paper released just yesterday from my colleague Robbie Hiltonsmith shows, the interminable increase in tuition at public colleges (which educated 3 in 4 students) has been caused primarily by state austerity. This phenomenon of deep per-student budget cuts followed by insufficient increases during boom economic times has led us to a point where our public higher education system is primarily a private endeavor, with the risks and costs shifted onto the students. In order to make debt-free college a reality, it is critical that we first reverse these trends in state funding and channel public resources to the students who need them the most, and for whom the prospect of debt may be the difference between attending and graduating and not receiving a degree.

The Affordable College Compact, which we released last year, would do just that by creating a federal incentive grant fund to encourage states to reinvest in their higher education systems so that the majority of poor, working and middle class students can attend and graduate college without incurring debt or financial hardship. It would ensure that states do their part and continually maintain support for students, and make it so resources are equitably distributed to the students whose families have not enjoyed decades of unbridled increases in wealth.

You can read our proposal here.

The next 18 months will bring about the natural of twists and turns that our endless campaign season offers, and no doubt all of the candidates – and the two left standing – will flesh out their platforms that ostensibly look to help everyday households get by and get ahead. Student loan debt and the rising net cost of college for students are certainly not the only issue on the table. But as we’re seeing, it very well might be one of the most important.