Download the Full PDF
Image
Table of Contents
IN THIS PUBLICATION

Our elections are fairer—and our democracy works better—when politicians listen to the entire public instead of only to big donors. A review of donations from individuals to Mayoral and City Council races in 2015 and 2016 shows that those who contribute to campaigns—and therefore are more likely to have their voices heard—do not reflect Baltimore City’s diverse population. Instead, the donor class is largely white and rich. 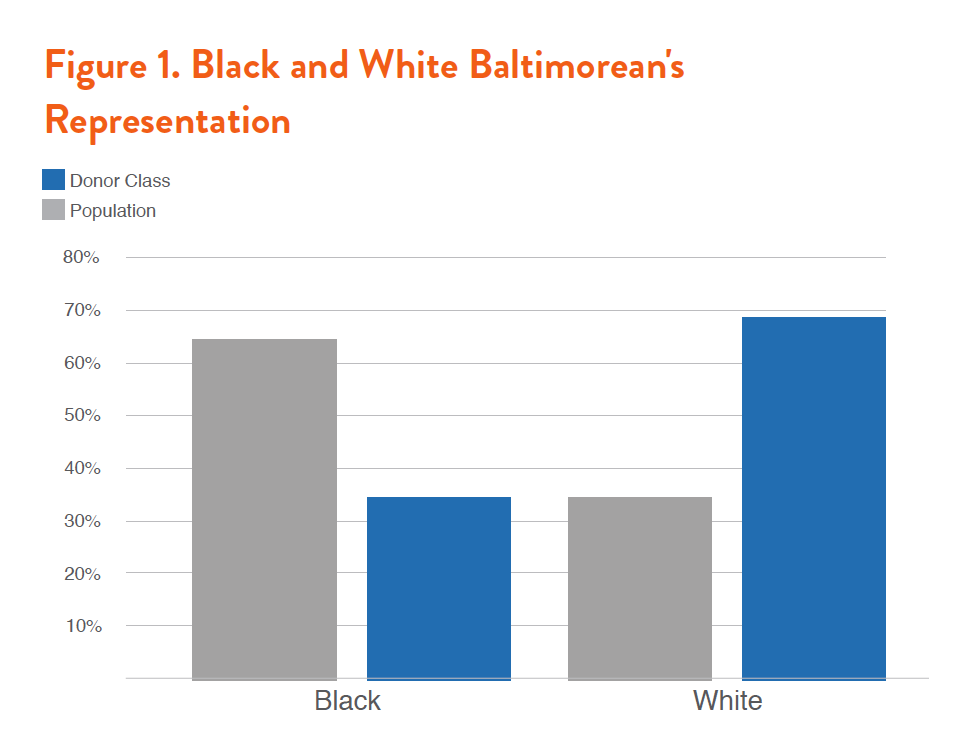 Half of all families in Baltimore make $44,000 or less per year, yet more than 80% of donors make more than that. Nearly half—48%—of donations came from households making more than $100,000. 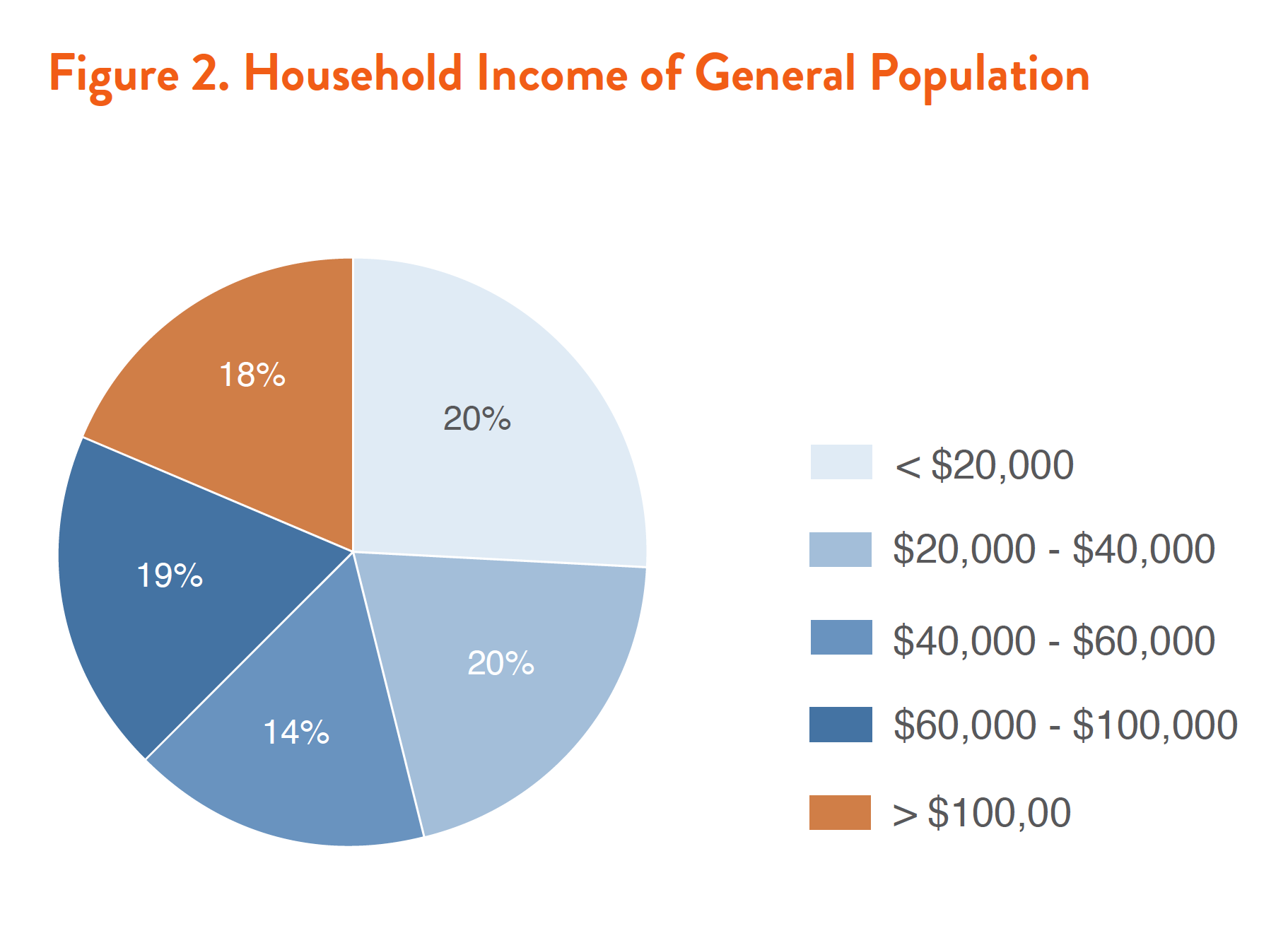 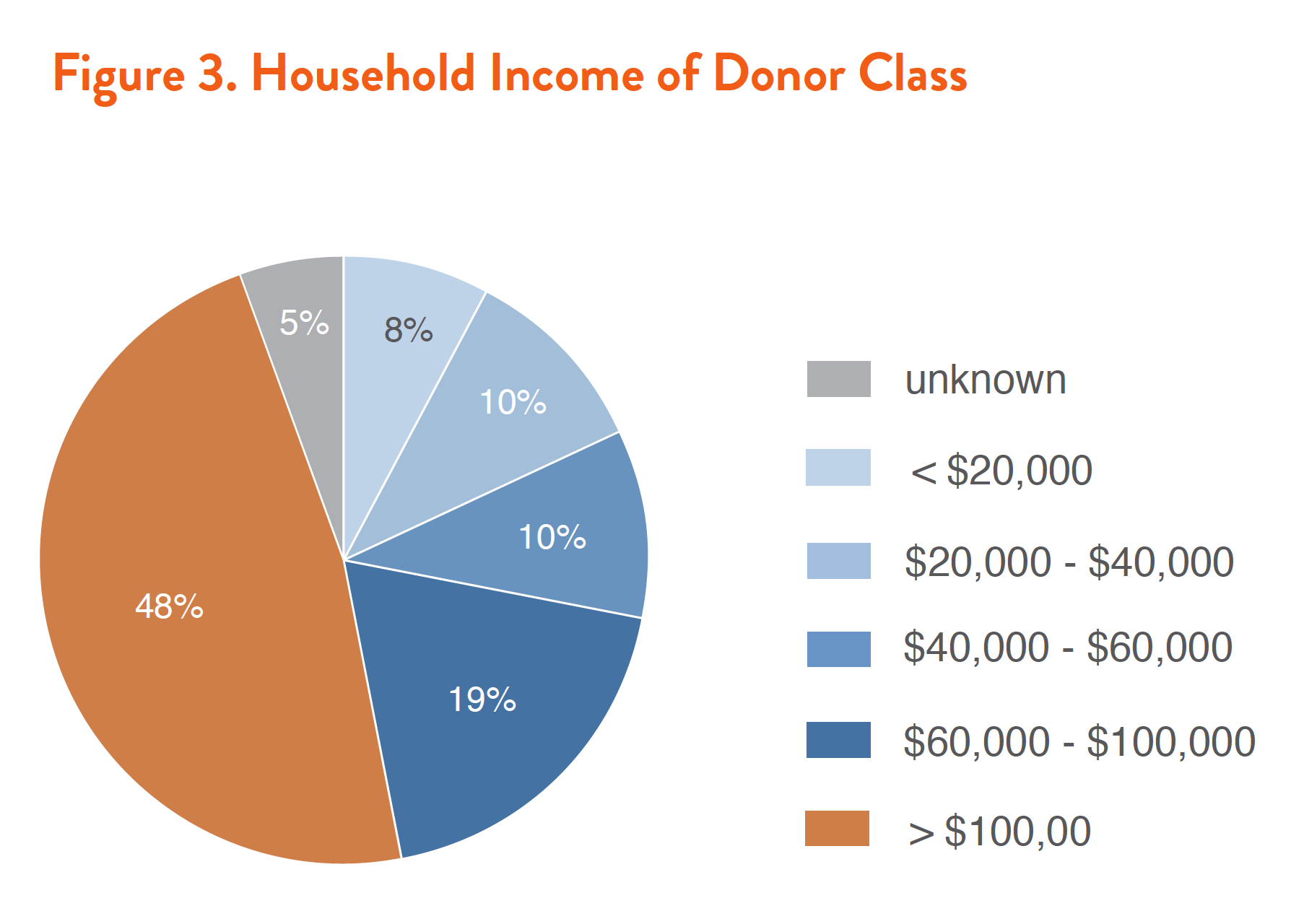