College on a Credit Card

The Unaffordable Era: A 50-State Look at Rising College Prices and the New American Student

The Debt Divide: The Racial and Class Bias Behind the "New Normal" of Student Borrowing

In the wake of continued prolonged unemployment, defaults on these loans are on the rise. What’s less understood is how those defaults may impact a person’s credit score or how debt may impact the ability to stay in college. In addition, little is known about how these expenses contribute to the overall credit card debt carried by low- and middle-income households. To examine this and other factors that contribute to household debt, Demos conducted a nationwide survey of low- and middle-income households in early 2012. The findings in this brief summarize the relationship between college costs and credit card debt, and its impact on students and their parents. 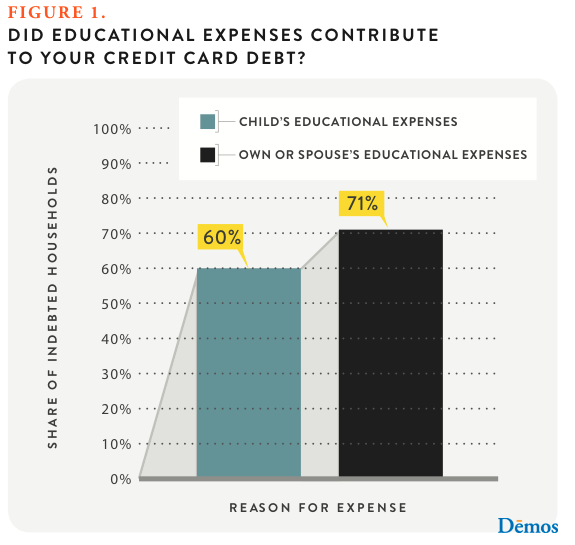 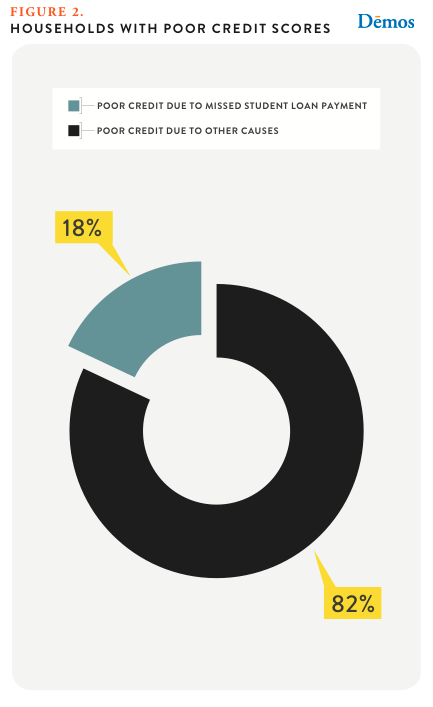 In the wake of declining incomes, rising college costs, and reductions in need-based financial aid, it’s likely that students and their families will continue to use a mix of credit cards and student loans to pay for college in even greater numbers and larger amounts. Our survey findings indicate that for too many students and their families, paying for college on credit too often comes with significant risk.