DC Fair Elections Act would reign in the influence of big money in our local elections.
Image
Economic Justice

Washington, DC –As the DC Council is considering the Fair Elections Act of 2017, last night the DC Fair Elections Coalition hosted a community meeting at the Anacostia Public Library for local community members. More than 80 residents from local Wards 7 and 8 attended the meeting to learn more about the DC Fair Elections Act.  Passing Fair Elections would mean that more working people, especially people of color and women, have a voice in our democracy by reigning in the influence of big money in our elections. That means elected officials will focus more on the needs of residents, especially those struggling to make ends meet.

Selections from their remarks include:

Shakira Hemphill from DC Young Democrats talked about her experience running for office and why she thinks fair elections will make an impact on who runs: "You want to be in the community showing your face and doing the work. I think about the mothers and people who you want in office, but maybe haven't raised as much money."

Anita Shelton from DC Women in Politics outlined how the fair elections act will empower low dollar donors: "This bill will allow more personal money to be contributed and multiplied. I believe we have people who want to run and fear they don't have enough money. Now not only do we have a vote, but we will have an opportunity to participate."

"We stand here today against big business and corporate control. I am tired. Tired of being tired, the rich getting richer, the poor getting poorer. Tired of those politicians who we only see when they need to be re-elected. Tired of those politicians who know nothing about our children telling us what we should do in our community. Tired of outsiders controlling what happens inside the boundaries of our great city," Reverend George Gilbert Jr explained about the impact of big money in DC's democracy. 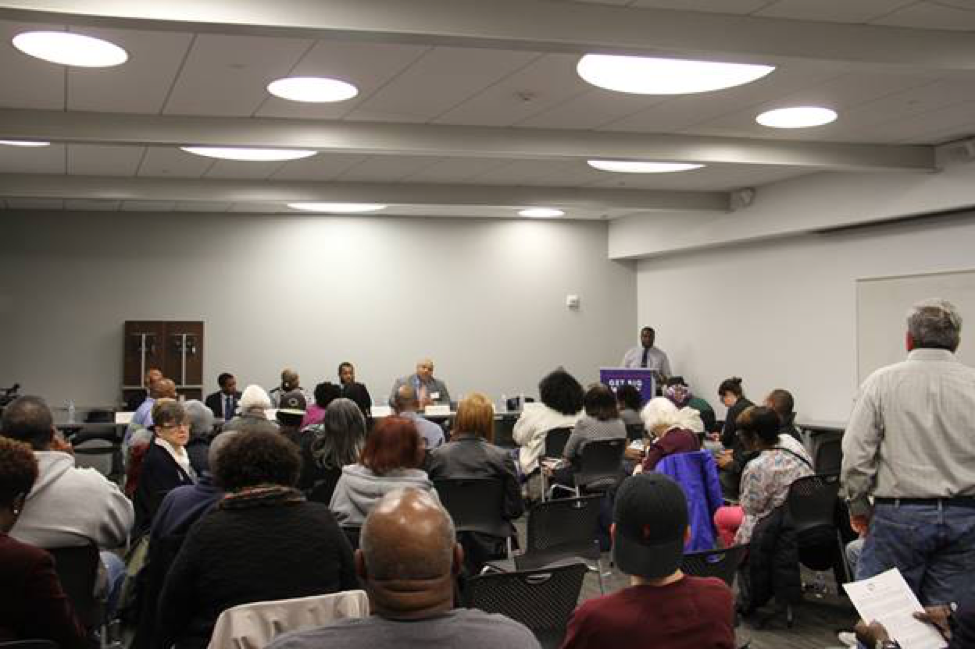 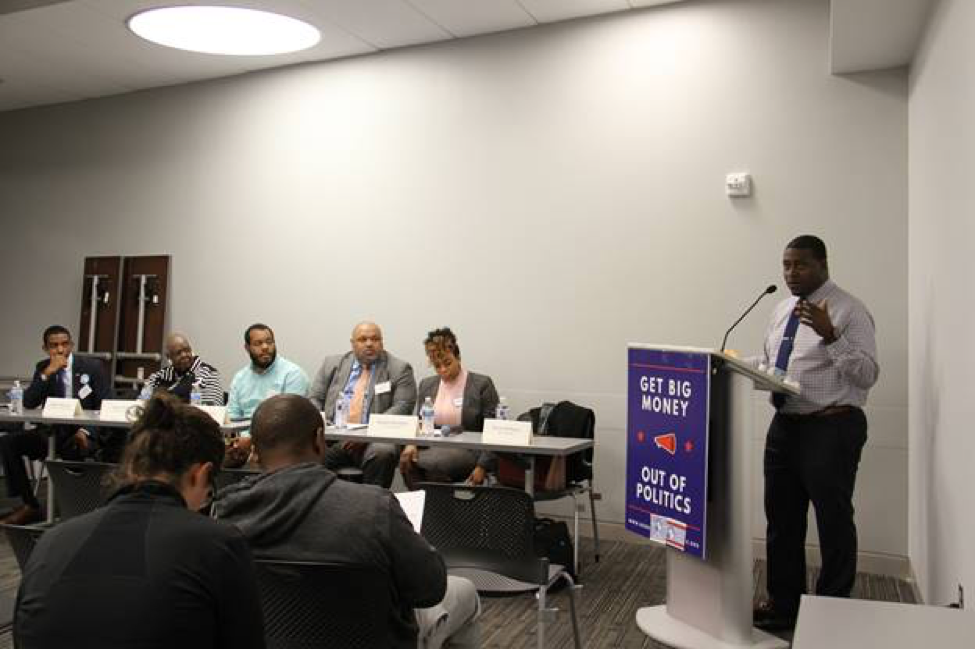 If enacted and funded by the District of Columbia Council, the Fair Elections Act of 2017 would empower voters by providing limited public matching funds to qualified candidates. The legislation would establish a voluntary matching program, where small donations to qualified candidates would be matched 5:1. For example, a $50 contribution would be matched with $250 for an effective contribution of $300. By matching funds, Fair Elections would ensure participating candidates remain competitive. To qualify, candidates must accept lower campaign contribution limits and collect a minimum number and amount of small contributions depending on the office they are seeking.

The Judiciary Committee held a public hearing on the bill in June. Over 70 witnesses signed up to testify in support of the bill, with nearly every single one in favor of it. Supporters expect the committee and the Council to act on the legislation this year.

The DC Fair Elections Coalition is made up of over 70 organizations, including community groups, political clubs, ANCs, and advocates who are committed to advancing the DC Fair Elections Act to empower small donors and underrepresented communities in the District of Columbia.