NEW YORK -- At a gathering of state leaders in Baltimore, Maryland, last week, Maryland Governor Martin O’Malley made a strong case in support of the growing movement to rethink and re-orient how we measure economic performance and social progress, which he argues is a crucial step forward in meeting twenty-first century economic challenges. The “GPI in the States Summit” was organized by Demos and brought together public officials, researchers, and advocates representing twenty states from Maine to Hawaii. In the keynote briefing, which also featured Columbia University Professor Jeffrey Sachs, O’Malley spoke about themes of dignity and resilience in economic life, and he recounted his state’s leadership in being the first to adopt a Genuine Progress Indicator (GPI), one leading model for measurement reforms.

With the deepening engagement of leaders like Governor O'Malley, it is clear that we are finally moving past the flawed model of  measuring market growth above everything else we value as a society.

Read Gov. O'Malley's speech at the GPI in the States Summit >>>

“We are at a new era of American progress and prosperity,” said Governor O’Malley. “We have within our power the ability to achieve a rising standard of living, with better educated children, healthier people, more affordable college, a more highly skilled workforce, safer neighborhoods, a more resilient, secure homeland, and a more sustainable balance with nature. With resources such as the GPI, we can continue to make better, more informed choices for a brighter future.”

In Maryland, valuing natural resources and ecosystem services is a staple of GPI, along with other “non-market” goods such as family care-work, volunteerism, and public investments in education, health, infrastructure, and scientific research. Other states already moving forward with GPI initiatives and related efforts include Vermont and Oregon. Sean McGuire, Director of Sustainability Policies in Maryland’s Department of Natural Resources and the state’s GPI project leader, noted the growing momentum on this issue, with representatives from twenty states now getting engaged. Going forward, we have a “significant opportunity and need for a better way to measure the overall health of our community,” he stated.

Demos president Miles Rapoport expressed his appreciation for Maryland's leadership on this issue and his strong support for the growing GPI movement. "With the deepening engagement of leaders like Governor O'Malley, it is clear that we are finally moving past the flawed model of  measuring market growth above everything else we value as a society. Indeed, with a number of other states already following Maryland's lead, we are not only leaving the old model behind but positively moving forward with innovations that will help to better align public policy with the real needs of our communities."

Demos’ Beyond GDP project is working to coordinate technical support, strategic planning, and best practice dialogues for the development of alternative measurement approaches at the federal and state level.  For more information about the project, contact Lew Daly, at [email protected] or 212-419-8762. For media inquiries, contact Alex Amend at [email protected] or 212-389-1411. 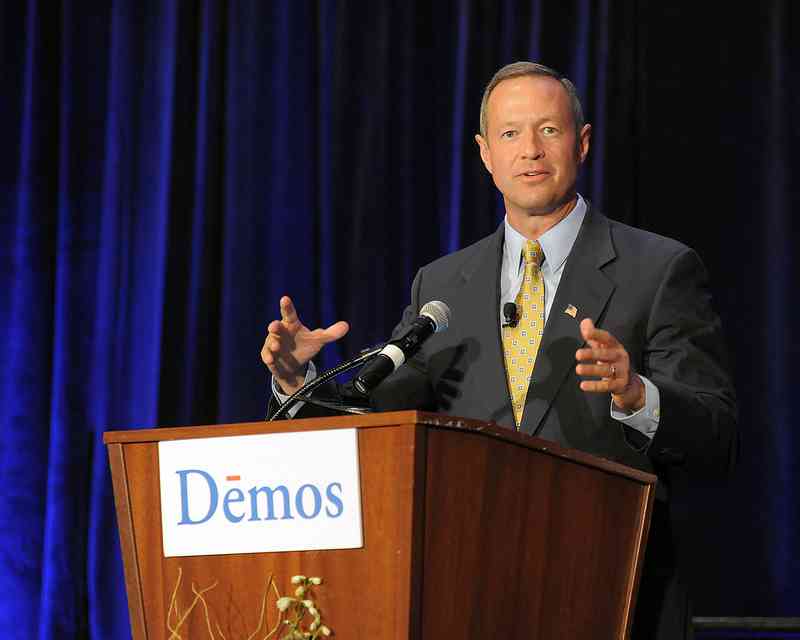