Democracy Dollars Can Make Every Voice Matter in Albuquerque’s Elections

A review of donations from individuals to mayoral and city council races in 2017 shows that those who contribute to campaigns, and therefore are more likely to have their voices heard, do not reflect Albuquerque’s diverse population. Instead, the donor class is whiter, older, and higher-income than the general population. As a result, people of color, young people, and middle- and working-class residents are underrepresented in the city’s politics and policies. Our elections are fairer—and our democracy works better—when politicians listen to the entire public instead of only to a few, unrepresentative big donors. 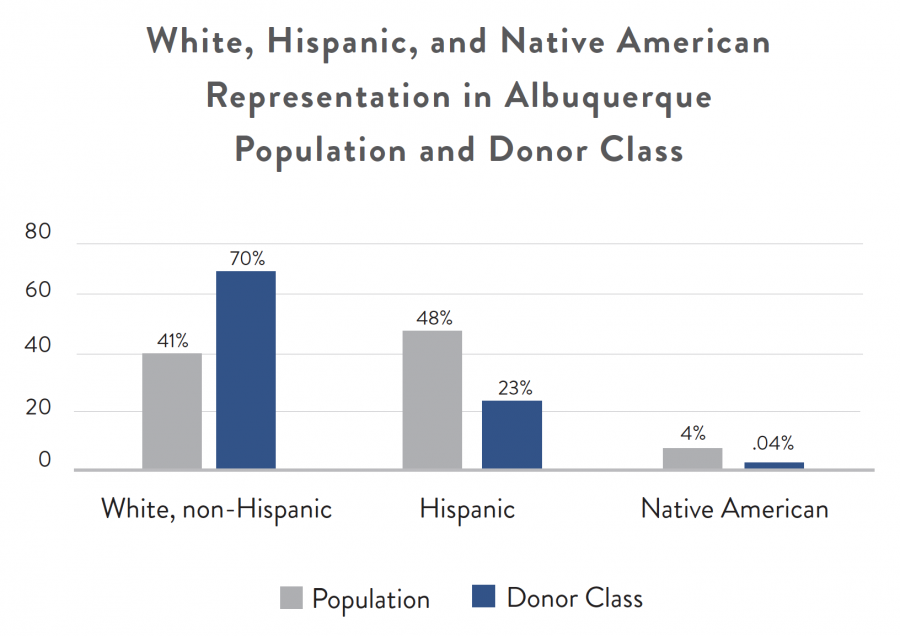 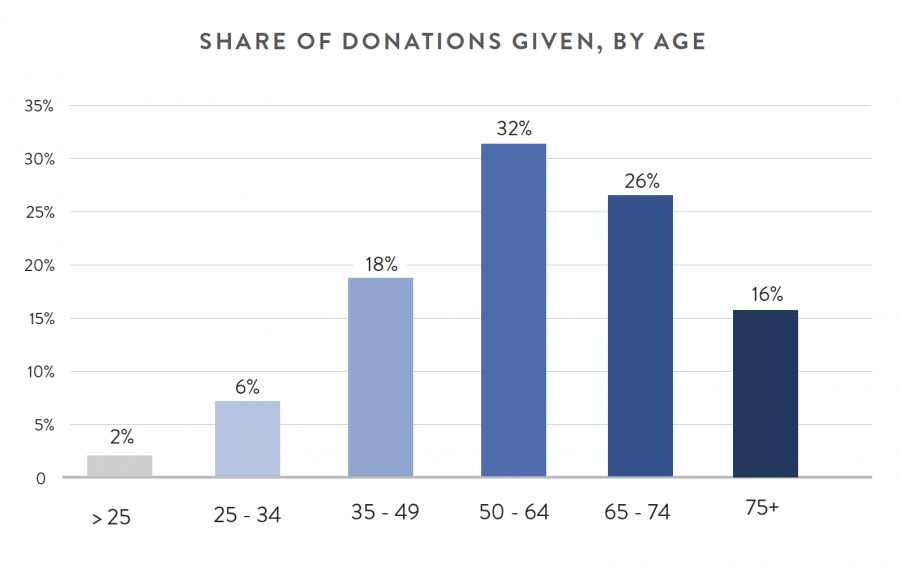 Half of all families in Albuquerque make $48,000 or less per year, yet only about a quarter of donors make less than that. Forty-one percent of donations came from households making more than $100,000. And roughly 400 donors, who each gave $1,000 or more, contributed the vast majority of all dollars collected by candidates from individuals. It should not be only the well-connected and well-resourced who fuel our elections—it should be everyday Albuquerqueans, regardless of how much money they make. 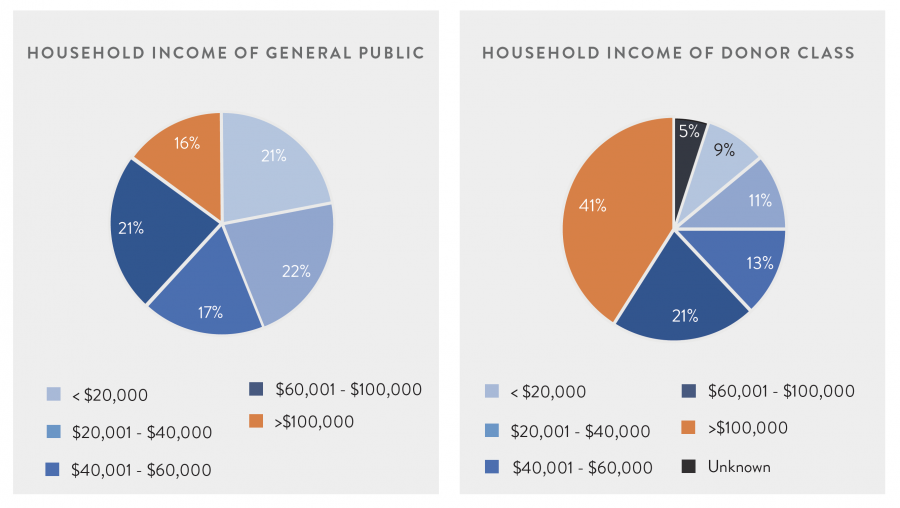 In November, Albuquerque residents will have the chance to fix this distortion of democracy by voting YES for Democracy Dollars.

Democracy Dollars would strengthen the city’s public financing program by increasing the ability of candidates from all backgrounds to run for city office with the support of local residents. The program would equip residents, regardless of race, age, or income, to engage with candidates and elections in a new, exciting way—by giving their own publicly-financed Democracy Dollars directly to participating candidates of their choice.

Albuquerqueans voted to establish and fund public financing for elections 14 years ago. Democracy Dollars would utilize these existing funds and modernize a critical investment in a local democracy that works for everyone: one in which donors are more diverse, elections are more inclusive and accessible, and city government is more responsive to everyone.

Campaign contribution data come from Albuquerque’s campaign finance dataset, available at https://campaignfinance.cabq.gov/PublicSite/DataDownload.aspx. These data include individuals who contributed to mayoral and city council races in Albuquerque between January 1 and December 31, 2017. They do not include contributions from entities like PACs, parties, unions, special interests, or independent expenditures. Demographic data for Albuquerque come from the U.S. Census. Demographic data for the donor class are modeled.