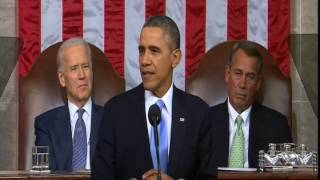 In his State of the Union Address, President Obama announced a “Good Jobs” Executive Order requiring government contractors to raise the minimum wage for their lowest-paid workers to $10.10 for all new and renegotiated contracts.