Larry Harmon shares his experience of finding out he was purged from Ohio's polls.
Voting Rights & Access 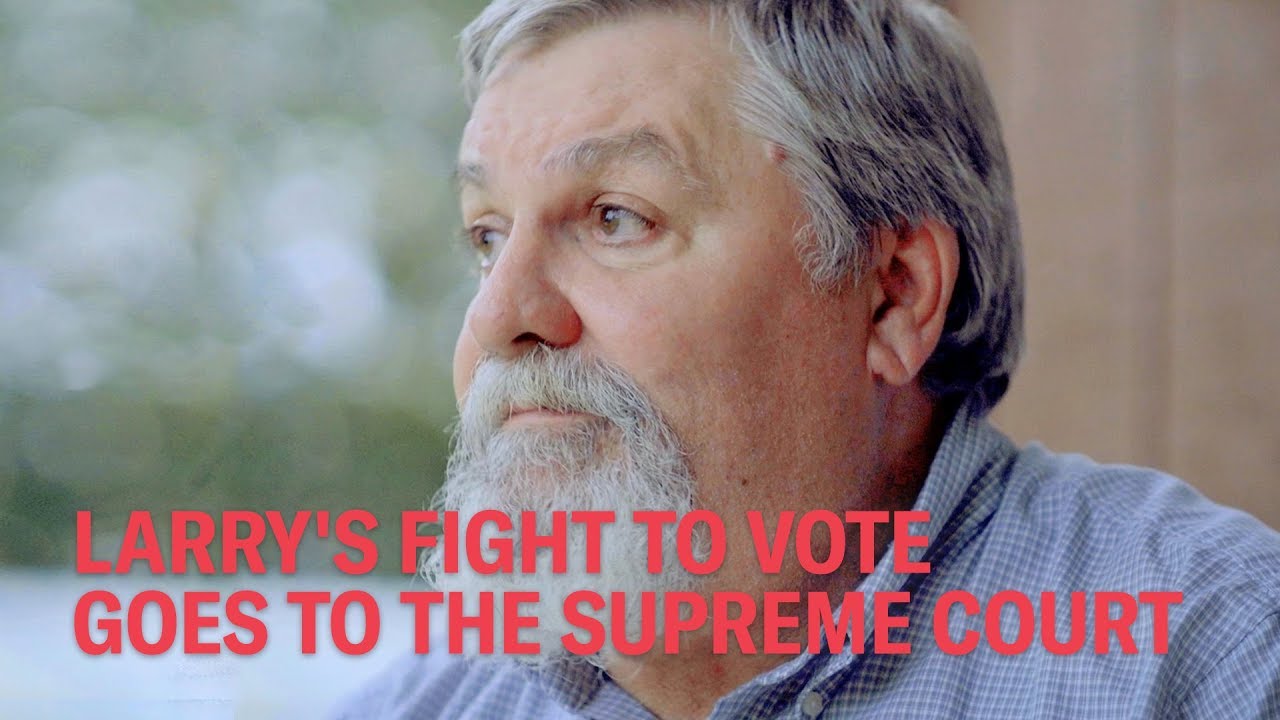 In 2016, after having notified Ohio Secretary of State Jon Husted that Ohio’s Supplemental Process violates the National Voter Registration Act of 1993 (NVRA), Demos and the ACLU of Ohio brought a lawsuit on behalf of the Ohio A. Philip Randolph Institute (APRI), the Northeast Ohio Coalition for the Homeless (NEOCH), and Ohio resident Larry Harmon, a Navy veteran who voted in 2008 but was purged under the Supplemental Process despite having remained at the same address and being fully eligible to vote.

Why this lawsuit was filed challenging South Dakota’s numerous violations of the National Voter Registration Act (NVRA), what a federal court found in the suit, and what the case's settlement agreement means for voters in South Dakota.
Litigation

Everything about this law is thoroughly anti-democratic and designed to silence Black and brown people as the number of Floridians of color who are eligible to vote increases.
Press release

"There is no time to waste in fully leveraging the federal agencies in protecting the fundamental right to vote.”
Press release
Laura Williamson