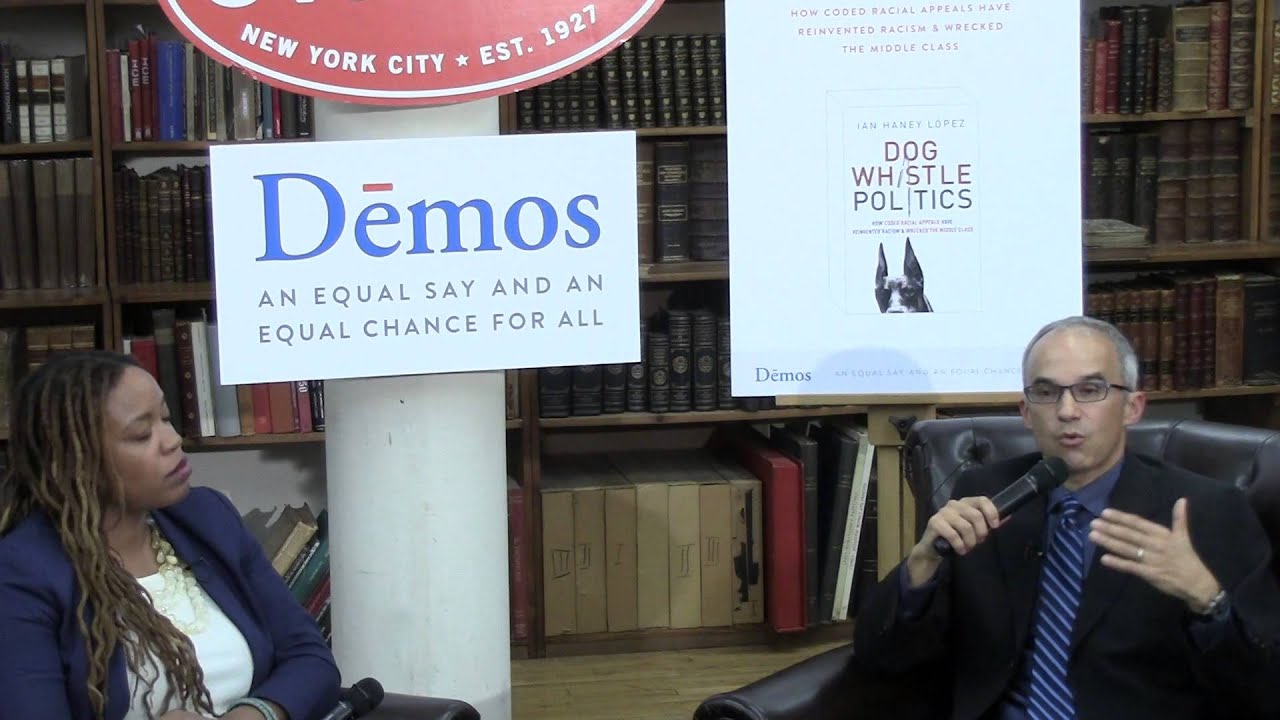 In recent decades, America has witnessed an ongoing discussion about the decline of the middle class. But on a subtler level, Ian Haney López argues that throughout the decades, American politics have been the host to veiled messages about race, which has played a crucial role in the strain on middle class. Ian calls this "dog whistle politics," because the message sent about racial minorities are inaudible on one level, while simultaneously clear on another. Ian argues that it's these messages that turn the middle class against themselves, allowing a wealthy elite to divide Americans along racial lines, and steer the country towards the interests of the super-rich.