Thank you for joining our Netroots panel, Keep That Same Energy: How We Build Power in Black and Brown Communities!

Today's panel was a conversation between social justice advocates, influencers and millennials of color to unpack issues that are detrimentally impacting black and brown communities in 2019. We discussed the significance of defining, building and maintaining power in our communities (beyond voting), and how we can ensure we keep that same energy in 2020 and beyond.

The KTSE series is meant to be a continuing conversation within our community. So, we hope you'll keep in touch with us! Below, you'll find information on our panelists and how to get KTSE updates.

The Panel: Find Out More & Stay in Touch 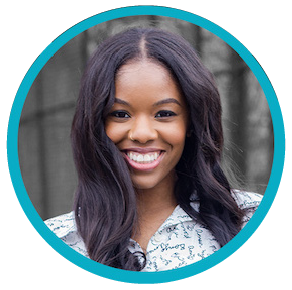 Prior to joining Demos, Shanaé worked as Publicity Assistant at Dan Klores Communications and Public Affairs, where she provided media relations and publicity outreach support. Previously, she worked as a Publicity and Promotions Coordinator for Allied Integrated Marketing in Washington, D.C. where she organized media and grassroots promotions and coordinated press events. 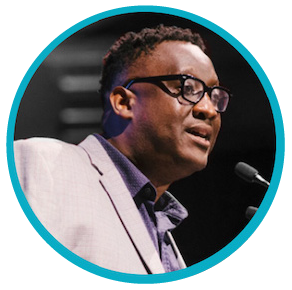 Rodney is an experienced community organizer, movement leader and out person of faith with over fifteen years of experience fighting for grassroots political power in marginalized communities. Before joining Dēmos, Rodney was the Director of the Academy for Leadership and Action at the National LGBTQ Task Force, where he led the grassroots organizing strategy that focused on faith organizing across the country. His work at the Task Force focused on disrupting the national narrative that LGBTQ people aren’t people of faith and that people of faith don’t support LGBTQ equality. 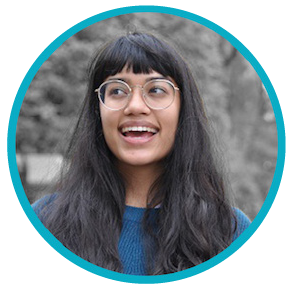 Adi graduated from New York University, where she received the Metropolitan Studies Program Prize and high honors for her thesis titled “Climate justice in New York City: community resilience after Hurricane Sandy.” A former intern at WE ACT as well as at Bronx Community Board 6, she recently began working on her Master of Urban Planning at NYU’s Robert F. Wagner Graduate School of Public Service. She has also worked as a researcher at NYU’s Rudin Center for Transportation Policy and Management, and at Ocean Collective, a consulting group working to advance social-justice oriented ocean conservation solutions. 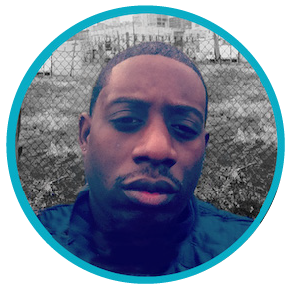 Rapheal has received both a Bachelor of Science in Design (Concentration: Industrial Design - 2006) from The Ohio State University, and a Master of City and Regional Planning (Concentration: Community and Economic Development - 2012) from the University of Pennsylvania. Before taking the helm at YUC in 2014, he worked as a product designer for Michael Graves Design Group (Princeton, NJ); and later became an urban planner and designer with Interface Studio LLC (Philadelphia), developing community plans for nonprofits and neighborhood groups throughout North Philadelphia.

During his tenure at Interface, he also took part in local anti-displacement and minimum wage organizing campaigns, utilizing his skills as a community planner in these fights. His goal at YUC is to help young people of color develop their own approaches to social justice leadership, as well as embrace their roles as change agents through organizing campaigns rooted in their own needs and experiences.