They’re Trying to Engineer Another Voter Purge through the Courts

This week, we’re keeping you up to speed on the state of voting rights in the courts in three states, and we call for an economic justice perspective on the developing coronavirus situation in the U.S.

“These are the people who are really living paycheck to paycheck. So, they have a tremendous economic need to go into work, even if they have symptoms of the flu or the coronavirus.” 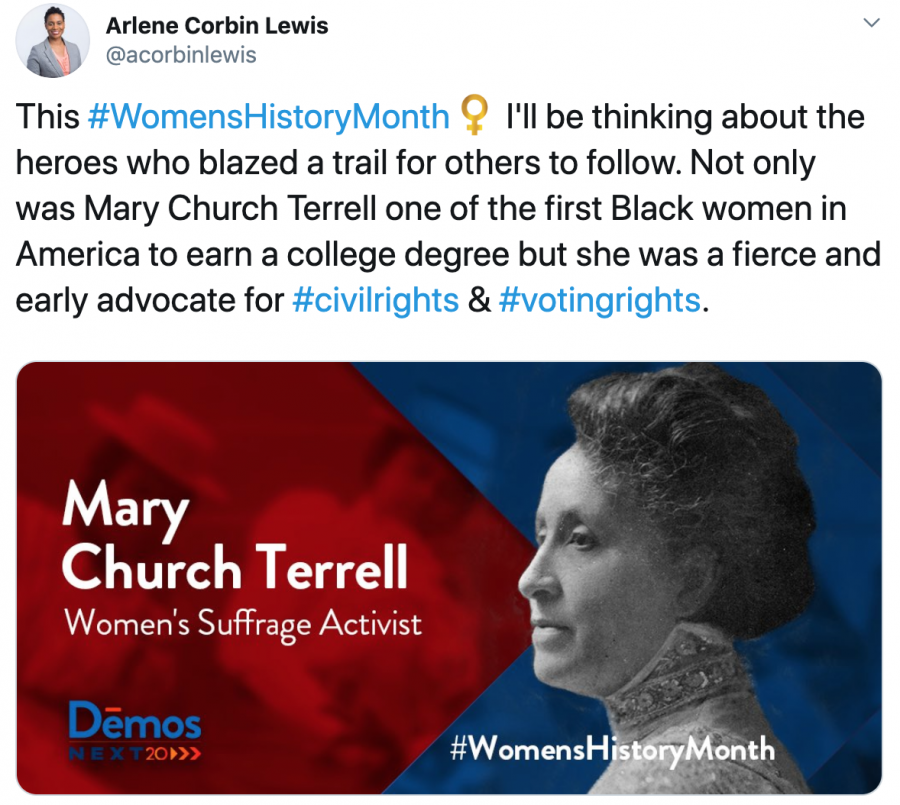 Throughout Women’s History Month, members of the Demos staff will be recognizing their heroes. Demos Director of Communications Arlene Corbin Lewis started us off.

Join our list to get these roundups straight to your inbox

Felony disenfranchisement is one of several ways people get stripped of their power.
Blog
Image

The specter of voter fraud is a talking point deployed to silence the voices of Black and brown voters across the country.
Policy Briefs
Chiraag Bains
Laura Williamson
Image

Self-Determination of Political Status for Washington DC and the Territories

It is time for us to recognize the right of sovereignty and self-determination for the over 4 million combined residents of Puerto Rico, Guam, the U.S. Virgin Islands, American Samoa, the Northern Mariana Islands, and Washington, D.C.
Policy Briefs
Laura Williamson