How the CARD Act is Cutting Credit Card Debt

Matt Phillips at QZ reports on, “the most important change in the US economy since the Great Recession—that nobody is talking about.” The change is the drastic decline in credit card debt among American consumers. 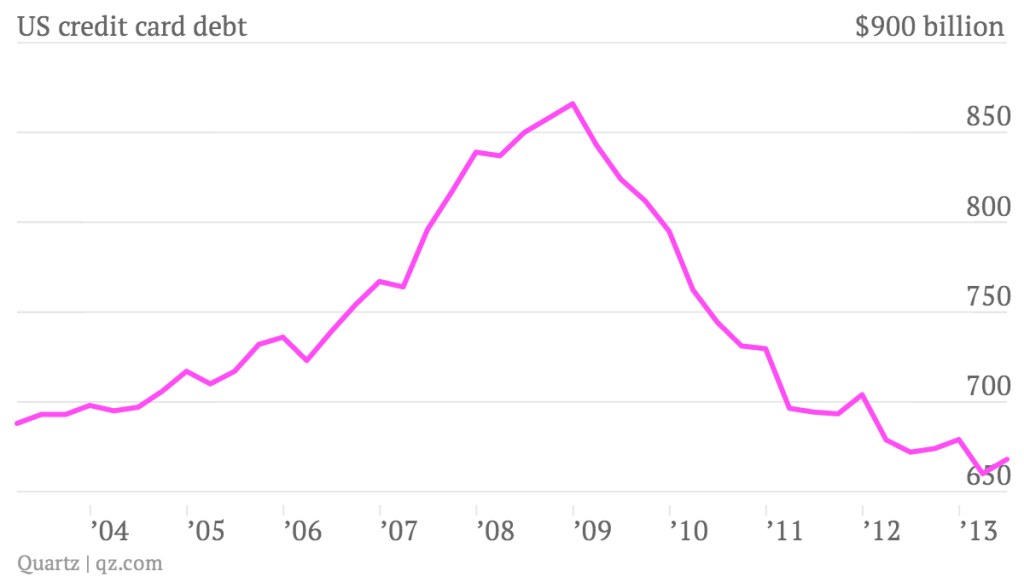 This decline, Phillips notes, can be largely credited with the CARD Act which Demos played an integral part in pushing through the Congress:

The passage of the US Credit Card Accountability, Responsibility and Disclosure Act—the CARD Act—in 2009 and its 2010 implementation completely reshaped the American credit card industry. Here’s some of what the CARD Act did:

One study finds that the law is responsible for saving customers $20.8 billion each year. The effect is startling: 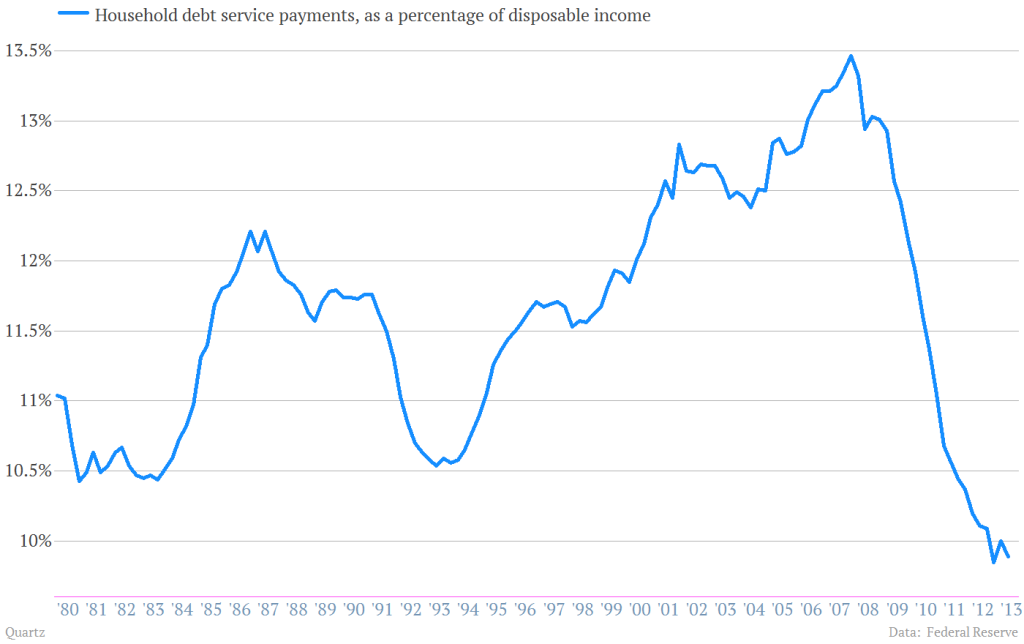 When debt service payments decrease and households have more disposable income, they can spend more on needed goods and services, stimulating the economy and creating jobs. The CARD Act helps customers pay off their debts faster and avoid costly fees. 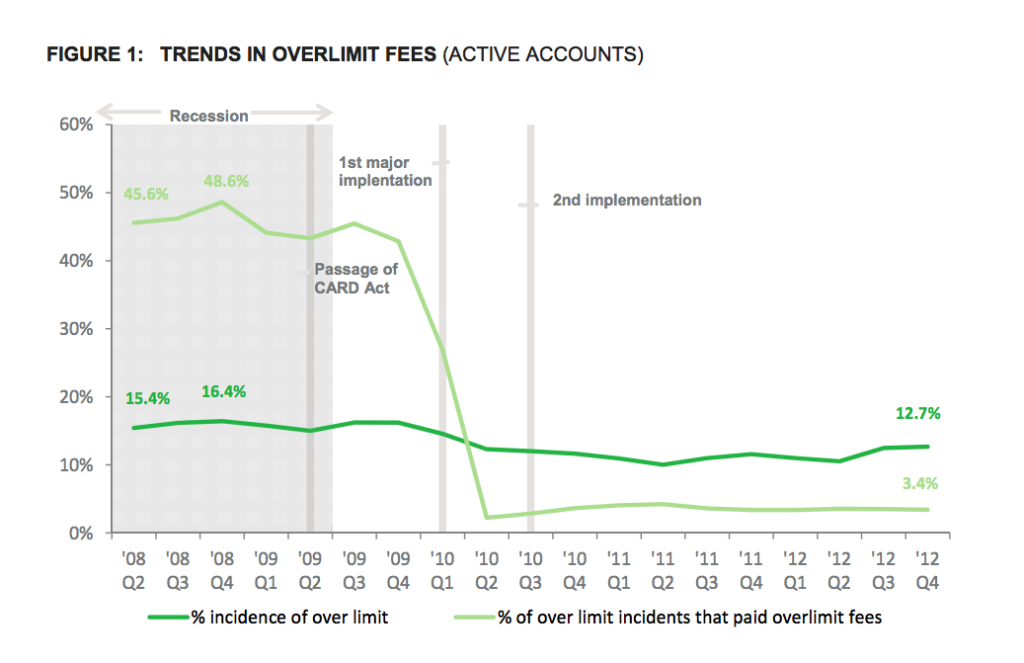 The article also includes some bad news: student loan debt is up, as well as auto debt. This is a disturbing trend; a recent Demos report finds that $53,000 in student debt leads to a lifetime wealth loss of $208,000. Congress should pass legislation to reduce interest rates on student loans and reform bankruptcy laws to protect students who are unable to find work and pay off their debts. 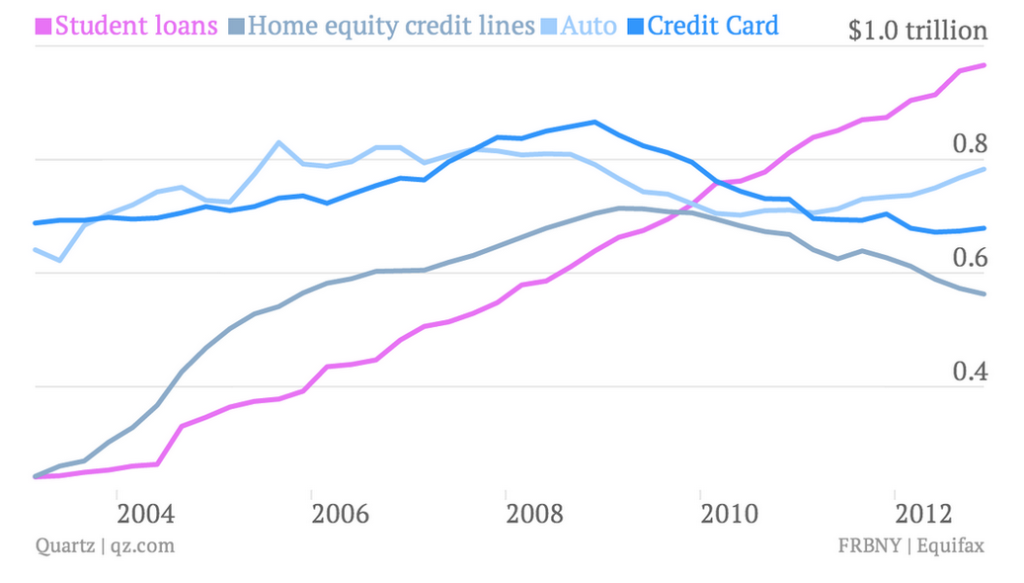