In 2006, Warren Buffet observed that our tax policy was rigged to favor the top 1 percent. The Republican tax bills should be understood as the latest, and maybe the boldest, phase of a class war that has been going on for decades. Today, Republicans want to tilt the balance much, much more in favor of the rich by offering massive tax cuts heavily skewed to the top 1 percent.

The class warfare aspect is clear when one appreciates how much the Republican tax bills harm low- and moderate-income households to benefit the rich. By 2027, the current Republican Senate tax bill will increase taxes on households earning less than $75,000, while reducing taxes on millionaires. Further, because this bill will add $1.5 trillion to the deficit, there will be automatic spending cuts to Medicare and other programs that low- and moderate-income households rely on. This bill will cause harm to average American families.

Perhaps the most egregious aspect of the Republican tax plans is the estate tax exemption. The estate tax was created in 1916 as one measure to prevent the wealthy from avoiding paying taxes. It is a mechanism to fight the formation of an aristocracy in American society, where a small share of the society is rich and powerful only because their ancestors were rich and powerful. In the 1970s, 70 estates out of every 1000 was subject to the tax. Today, only 2 of every 1000 is. In 2001, the estate tax applied to estates valued at over $675,000. Today, it only applies to estates worth over $5.5 million. The Republicans in the Senate want to further reduce the number of rich households paying the tax. 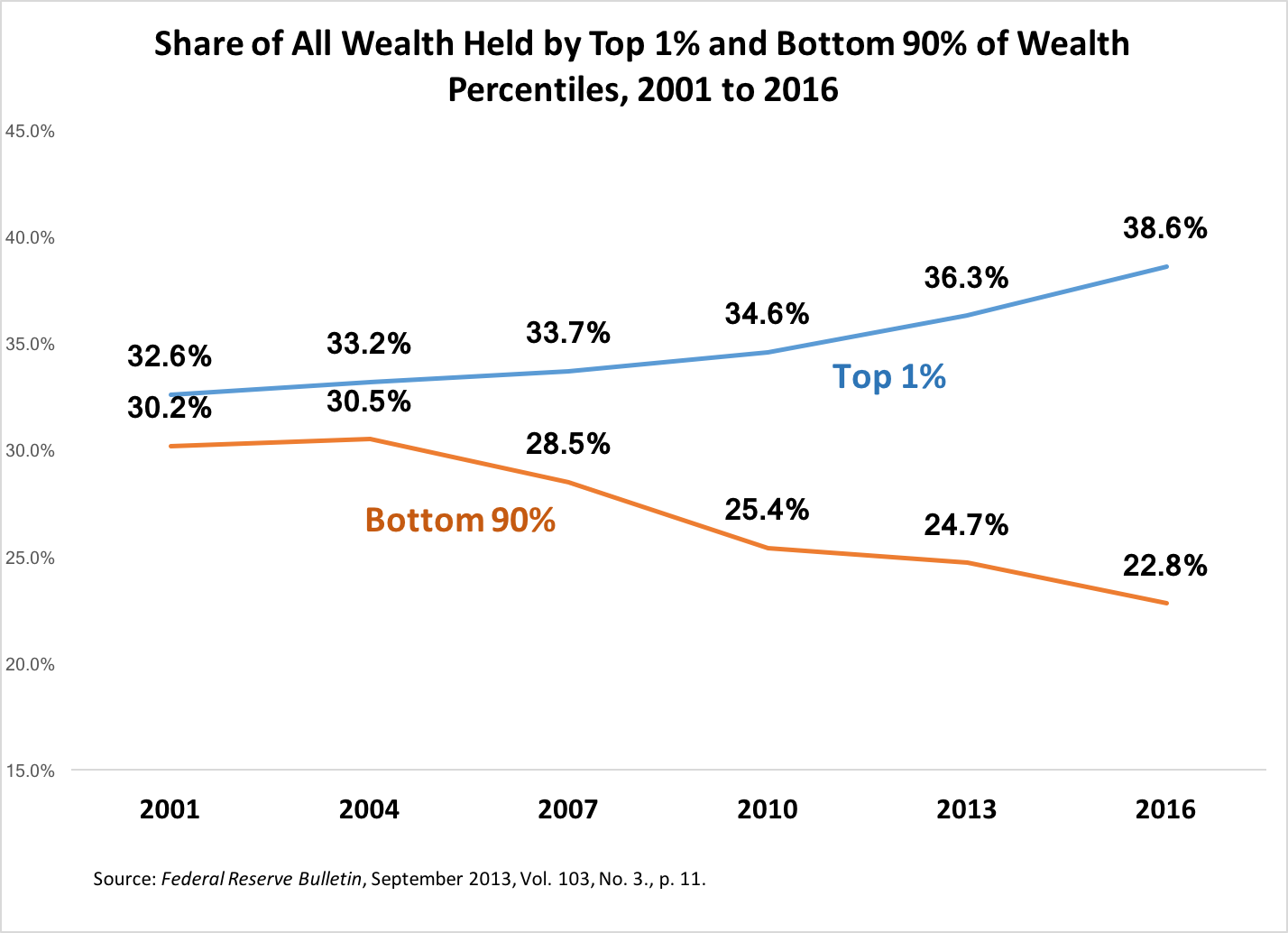 The problem in American society is not that corporations or the rich do not have money to invest. The problem is that too many Americans are in bad jobs or are not working at all. Republicans in Congress can address this problem, but instead they choose to give tax dollars away to make the richest Americans even richer.